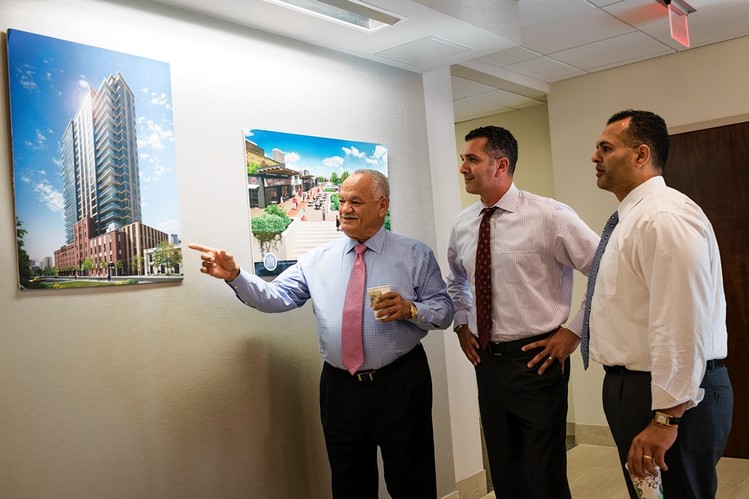 The name of Atlantic City in New Jersey has recently been rising in the lists of the best places to live in the state following a prolonged period of regeneration. The Governor of New Jersey has brought together a group of the top business people in the state and allowed them the chance to work to the best of their abilities in Atlantic City. One of the top companies operating in the gambling epicenter of New Jersey is Boraie Developments, a luxury apartment and condo developer who has brought the skills honed in the regeneration of New Brunswick to Atlantic City.


One of the main areas the Boraie Development company was looking for in Atlantic City was to create a condo complex that was affordable for workers in Atlantic City. For the majority of workers in the city’s casinos and newly completed Hard Rock resort, there have been few options for accommodation in the area. The 600 North Beach condo complex close to the iconic Atlantic City Boardwalk contains three building housing 250-units that are within walking distance to the ocean and Boardwalk area. As the complex fills with increasing numbers of residents, the 600 North Beach development is becoming more of a community as time goes on and plays a major role in the rebirth of Atlantic City as key to the future of New Jersey.